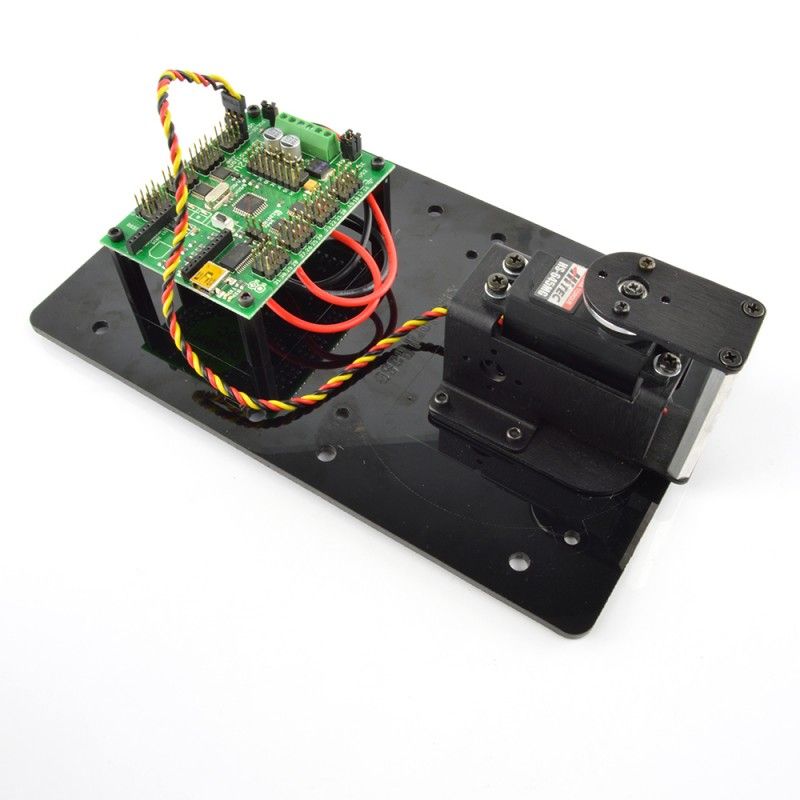 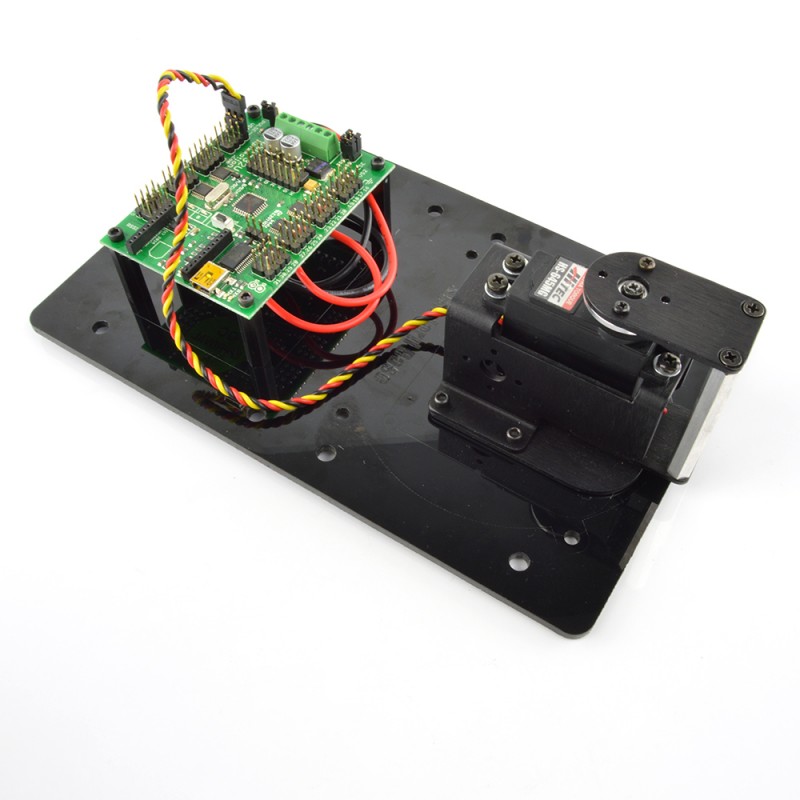 Brady Flannery, a student in Cazenovia High School’s PLTW program recently came up with an idea to make a project in his CIM class easier. His teacher, Chris Hurd thought it was a good idea, and asked him to pursue it to use in his classroom next year. He spent many free periods throughout the year perfecting his idea, and making it work well.

Word got out to RobotShop, an international robotics company, and they asked Brady if he wanted to pursue it as a saleable idea. Brady worked with Mr. Hurd through May and June, developing the idea, making models with the laser cutter, and documenting his progress. Throughout the design process Brady worked with the engineers & designers at RobotShop, vetting the design, until it was perfected. Brady then sent the documentation, including the 3D computer model files, where the company made prototypes, tested the final design, and approved it. 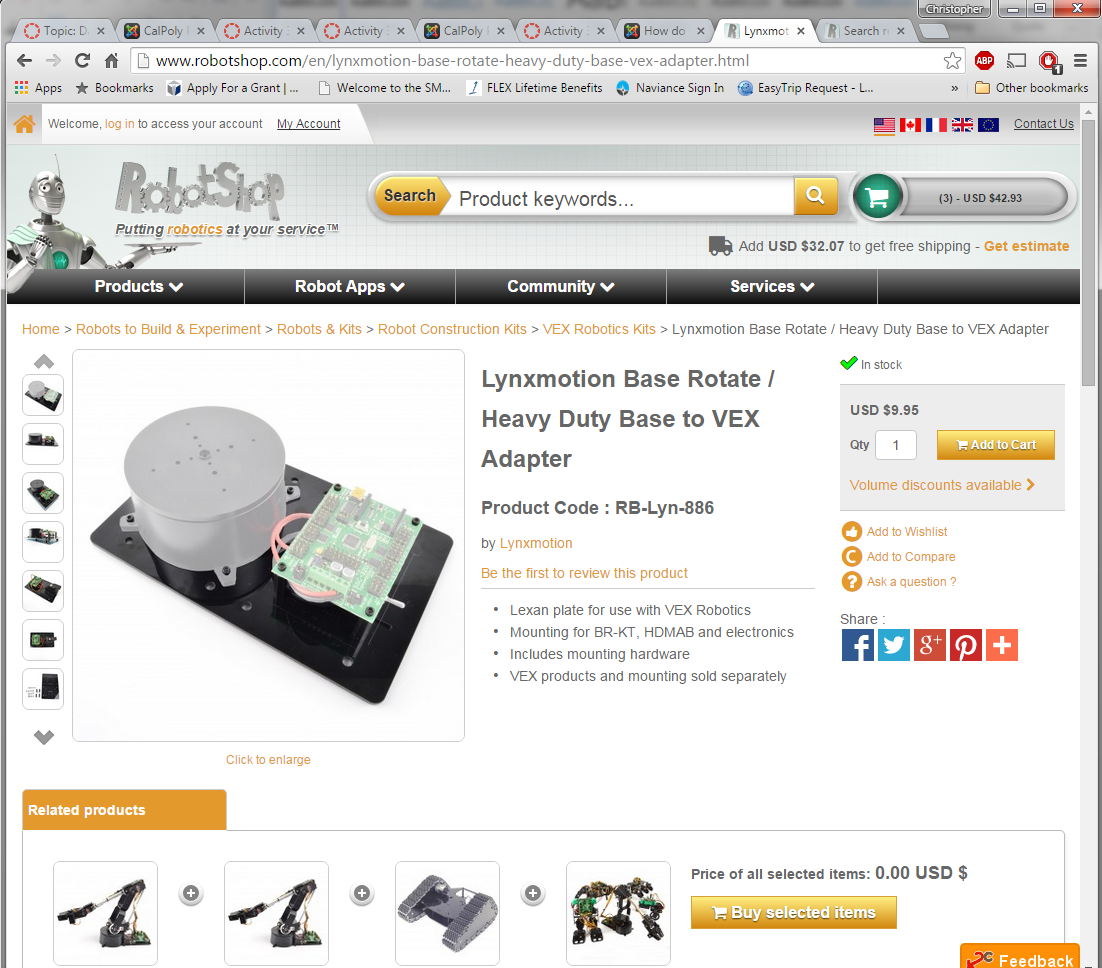 WHAT KIND OF ACCESSORIES CAN I MAKE FOR MY LYNXMOTION ROBOTIC ARM?