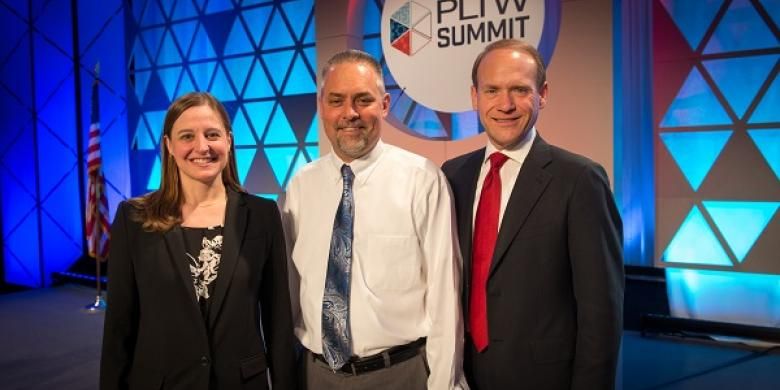 See you at the University of Texas at Tyler!