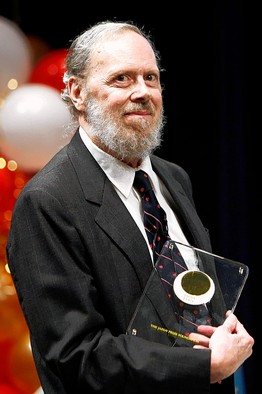 FATHER OF UNIX AND C DIES AT 70 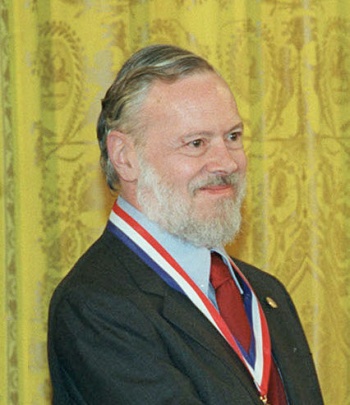 Have you ever programmed a microcontroller like a pic?  Or used RobotC or EasyC with Vex? Well the father of the computer language that you used has passed away.

Dennis Ritchie, who worked at Alcatel-Lucent Bell developed the C language in the mid 70’s. C was (and still is) “elegant, powerful, and simple…” and is used on many different platforms.

Ever heard of C++ and JAVA? These are modern languages used to code many of todays software and websites and has it’s roots in the C language.

With the passing of Mr. Ritchie, and earlier this month, Steve Jobs, two of the most prominent men in hardware and software have left us with a legacy that will take us into the technilogical future.