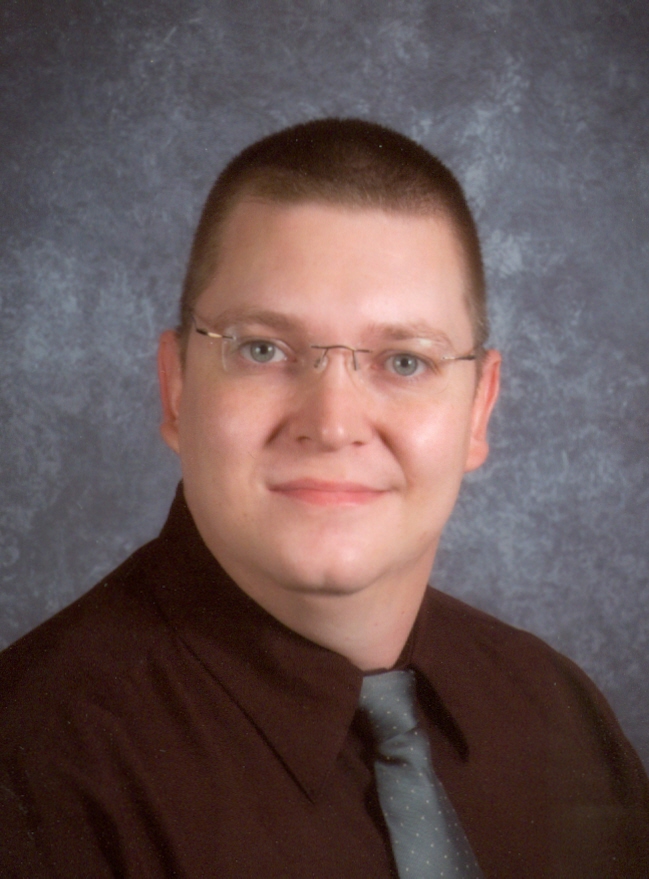 Currently, Jim€™s educational course load consists of Project Lead the Way€™s Introduction to Engineering Design and Computer Integrated Manufacturing, both of which are offered as dual transcripted college credits through Ivy Tech and various other PLTW affiliated universities and post secondary programs across the nation.  Jim is certified to teach all of the technology education courses as well as PLTW€™s IED, POE, and CIM.

Since 2008, Jim has represented Project Lead the Way as a Master Teacher for the Computer Integrated Manufacturing curriculum on a national level. He is trained to teach and certify other educators across the nation to be able to offer PLTW€™s CIM course in their high schools and colleges. He has participated as a Master Teacher at Purdue University, the University of South Carolina, and the University of Kentucky. As a Master Teacher, Mr. Hanson also plays an integral role in rewriting the curriculum and creating activities and resources for the CIM courses currently being taught in high schools and universities across the country.

Jim has received the Wal-Mart teacher of the year in 2004 and the IPL Golden Apple in 2008.  He has been selected as a most influential instructor by a top ten student at Warren Central High School in 2005, 2006, and 2007.  Jim has helped lead his IED design team to win the state level design contest in 2005 and helped three of his CIM students to be selected to attend, present at and compete at PLTW€™s 2009 national symposium in Austin Texas.  Mr. Hanson was honored to be selected as Walker Career Center€™s teacher of the year for the 2010-2011 school year.  Most recently, Jim’s CIM program was recognized by the SME Educational Foundation as one of the top manufacturing programs in the nation and selected to be one of their first PRIME schools.