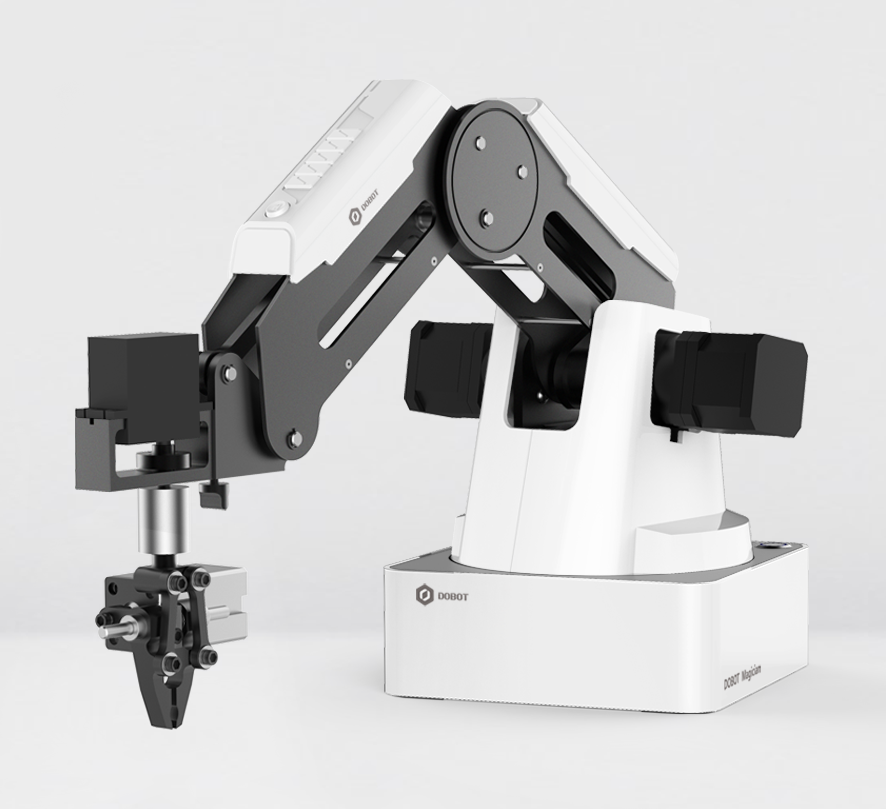 First thing I did, and when I say I, I mean an Independent Study student (props to Vincent Paglia , who will be going to RPI in August, see his info below!) was do an Accuracy test. They claim it is accurate to 0.2 mm, and our test on our robot proved that it was actually more accurate than that.  Try that with a Lynxmotion Al5D!

For those of you into POE and “data” you can you download the spreadsheet with data points, graphs, ect here: 2017 Dobot Repeatability Data.  But this histogram says it all: 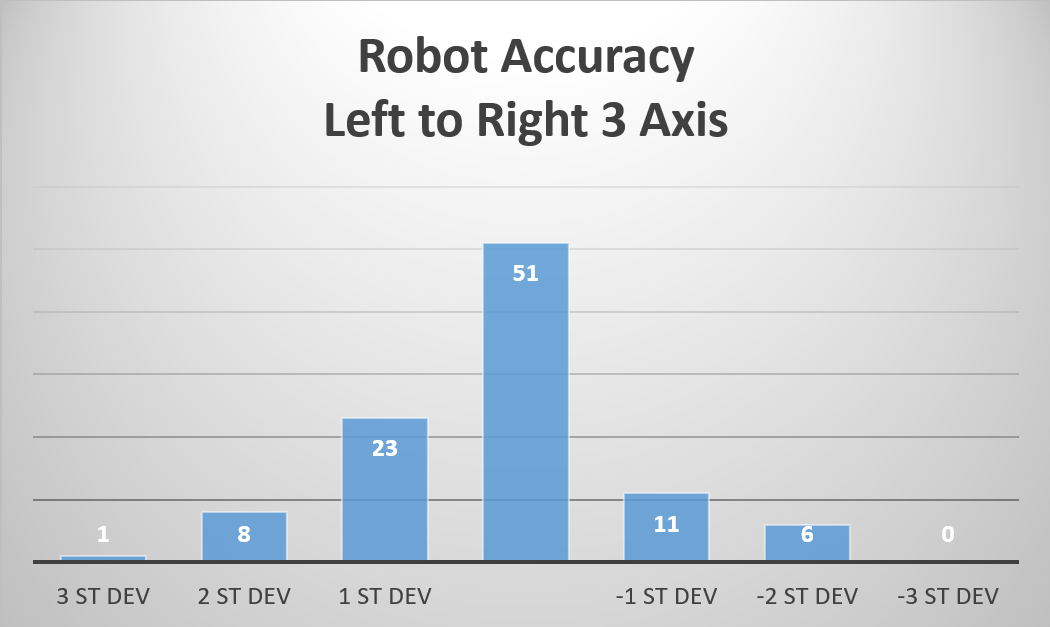 Good question!  The answer is sort of. As of first testing, the digital outputs, at least the one I tested, workd all day long. The PWM didn’t fair so well. Early in the day I plugged in a servo, and made it move forward and backward no problem. After lunch tried to write a program using it, it crashed the software. Every. Single. Time. See the video below for more info.

Outputs in the manual do not match the ones in the software, and are then called out differently on the arm itself. After a little work with it, and some programming and a few blown LED’s (some outputs are 12 volts…) Vincent and I figured out how to do PWM and Digital outputs with the Dobot Magician.

This demo uses a continuous rotation servo as the grinder, an LED and a bunch of servo extentions I scarfed off of the “other” robots in my classroom. 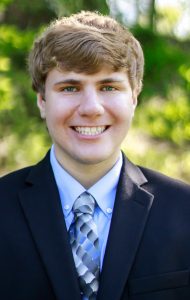 Special thanks to one of my best ever Independent study students for all of the work he did this year with me  with the Dobot.

Vincent Paglia, son of Thomas and Regina Paglia, has been awarded a scholarship from SME. He plans to

study engineering at Rensselaer Polytechnic Institute in the fall.  Vincent has played varsity and JV

soccer; has played hockey at Center State for four years at the bantam and midget levels and for the

high school as a senior; and is also a member of the Tech Club and National Honor Society.  He received

How Accurate is the Dobot Magician?