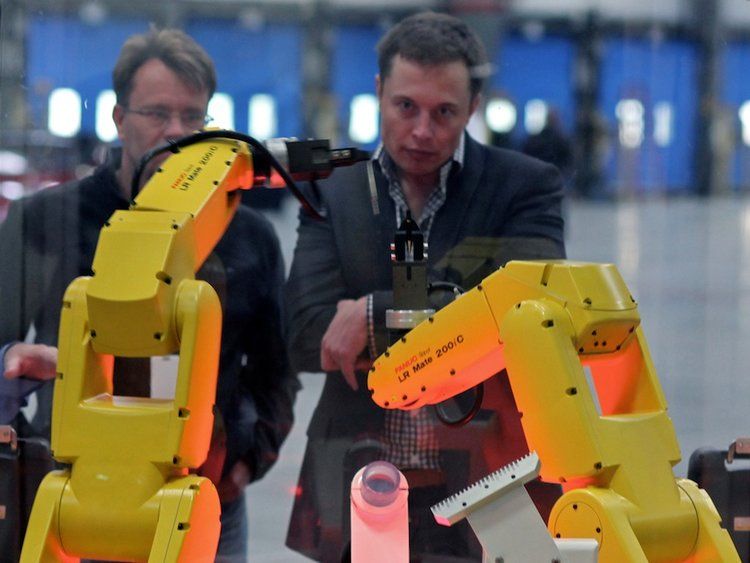 Robots vs. Humans; an age old dilemma in mfg. Are you taking CIM? Where do you stand? The robot in this photo is very similar to the one we have in class.

The robots are killing Tesla.

In a rare win for humans over robots in the battle for labor efficiency, Wall Street analysts have laid down a compelling argument that over-automation is to blame for problems at the billionaire Elon Musk’s electric-car company.

That is to say, the very innovation and competitive advantage that Musk says he’s bringing to the car industry — his nearly fully automated plant in Fremont, California — is the reason Tesla is unable to scale quickly.

The robots are killing Tesla. Click the link here to read the full article: http://www.businessinsider.com/tesla-robots-are-killing-it-2018-3 via @businessinsider

How do you use outputs on a Dobot Magician?

Manufacturing in Victoria BC: Straitline Components