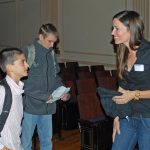 Many thanks to Howie Hollander from TACNY (Technology Alliance of Central New York) for the work he did to get Deanne Bell into the local schools in CNY. Deanne is a former Mechanical Engineer who spoke to over 200 students in Cazenovia about the fields of science and engineering. She was a very dynamic, engaging speaker, and in the words of one student: “The best guest speaker we ever had…”   Thanks Deanne, for sparking the interest of everyone in these fields!   Below is an excerpt from her website that explains a bit about her…   Deanne can recite many digits of pi, but her talents don’t stop there! She received her B.S. in mechanical engineering in 2002 from Washington University in St. Louis. Her work experience ranges 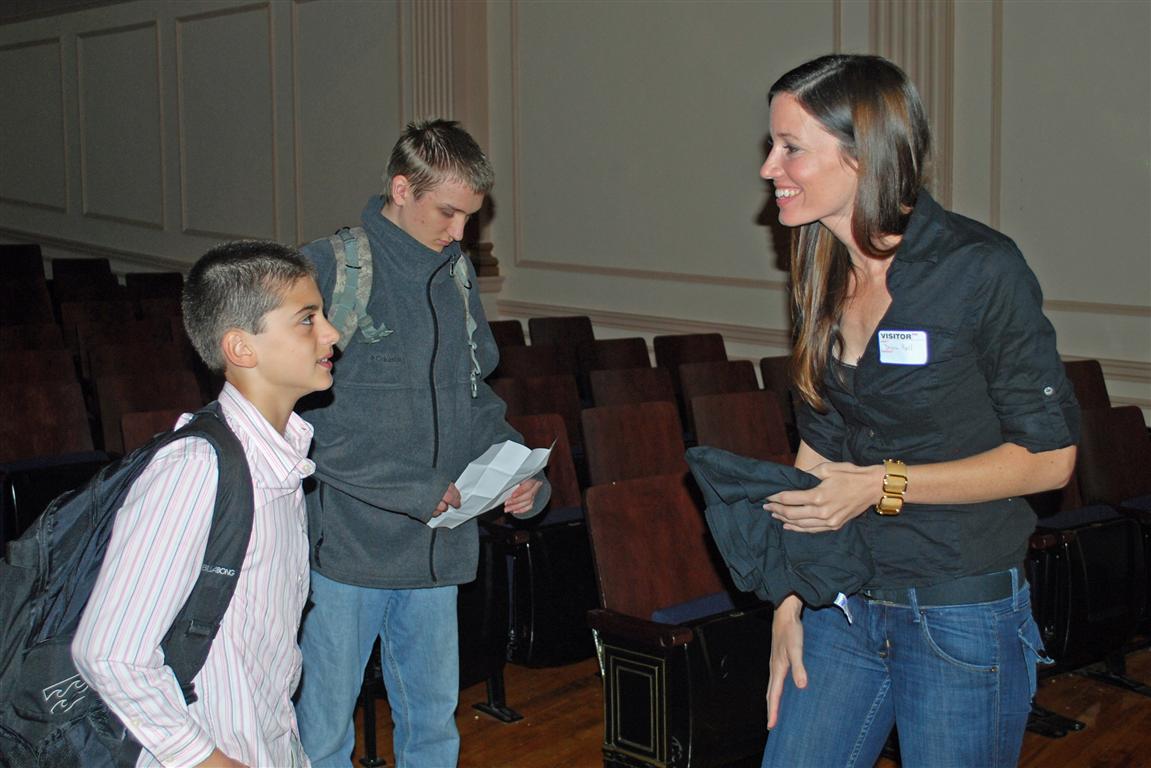 from designing FLIR (Forward Looking Infrared) and LADAR optical navigation systems for the aerospace industry to doing product development for a CAD software startup.     Deanne is passionate about working with the next generation of scientists and engineers, and previously hosted Design Squad, an educational show for teens on PBS. When Deanne’s not analyzing the destruction at Smash Lab, she seeks out global travel and outdoor adventure. She has hiked to the base of Mt. Everest, cycled from Seattle to Los Angeles, and backpacked solo throughout Asia.     Deanne draws upon her background as a woman in science, and as an engineer on Smash Lab, to inspire others within the field of science and technology. She defies all stereotypes of what a typical engineer should be and speaks enthusiastically and candidly about her journey to success – without a pocket protector. 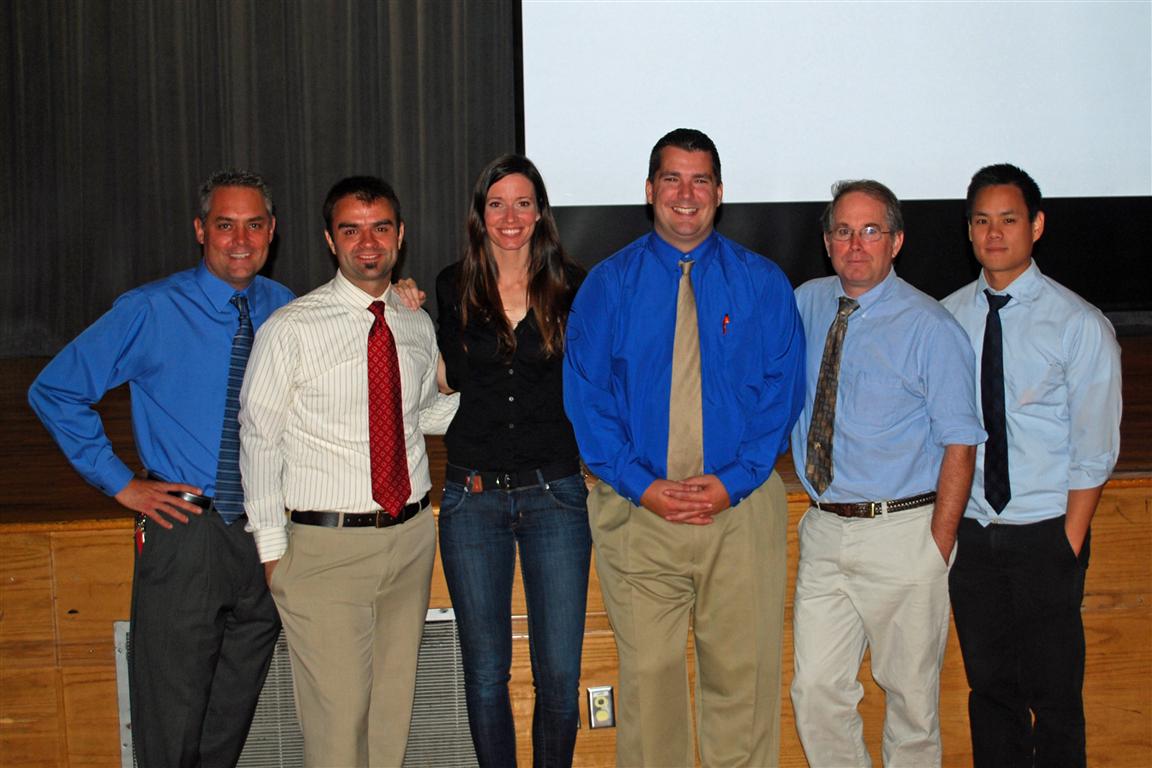 From exploding a 747 to crashing a 300 ton train, Deanne illustrates how creativity is at the heart of scientific innovation, and how educational media can be used to promote diversity within the field of technology.         External Links: Deanne Bell’s Website Deanne’s Visit to CNY